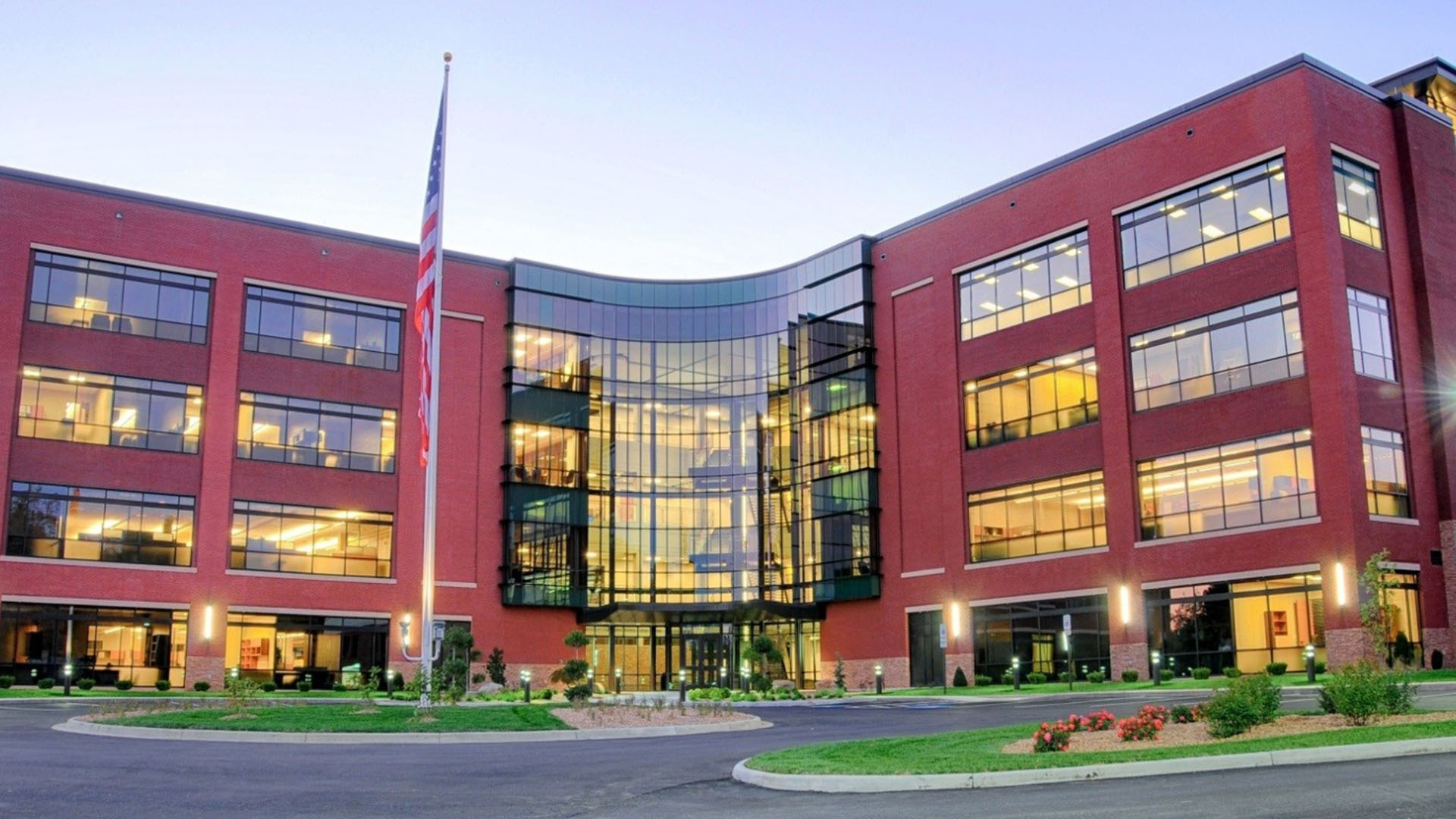 The new K-VA-T Food Stores corporate headquarters began construction in Abingdon, Va in the spring of 2012, and it was completed 18 months later. The impressive 132,000 square foot brick architectural showpiece of McCarty Holsaple McCarty, Inc. has a captivating curved glass curtain wall and a neoteric interior.  J.A. Street & Associates, was the general contractor of the headquarters for the supermarket giant Food City, and the exterior and interior structural steel erection was completed by ESI in November 2012. 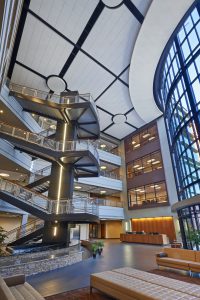 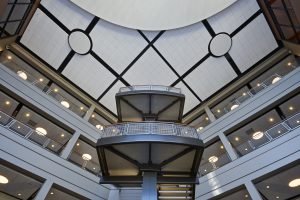 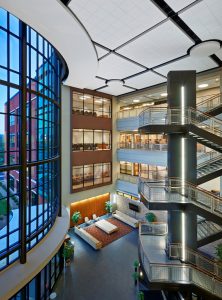 The old Shamrock Bar & Grill located at 105 Reagan Road in Gatlinburg, TN was torn down for a new … 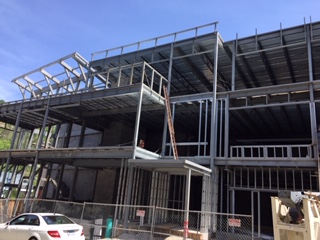 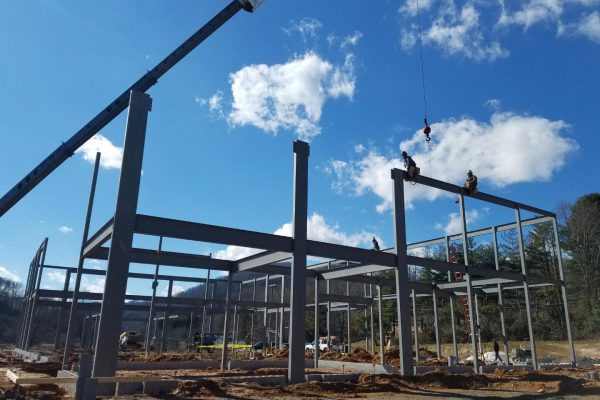 Kamtek, a 150,000 square foot aluminum castings facility for the automotive industry, was  built in Birmingham AL under the direction … 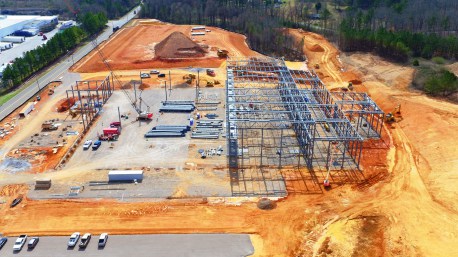 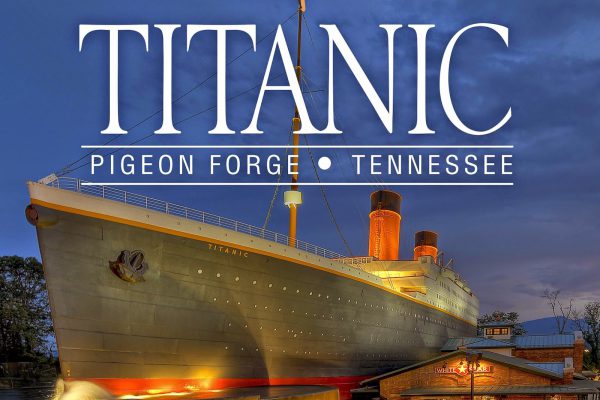 The former KUB building underwent a $10M conversion to become the new Tombras Headquarters in downtown Knoxville,TN. It was the … 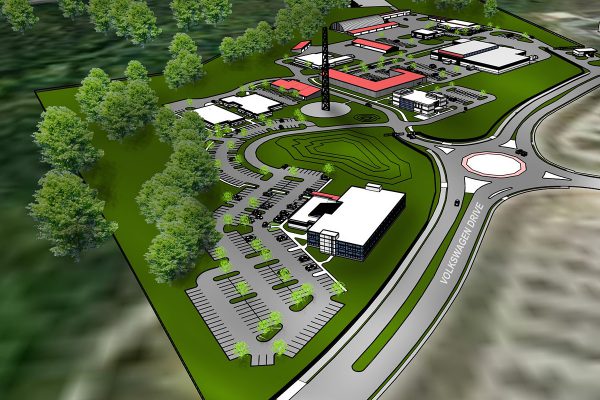